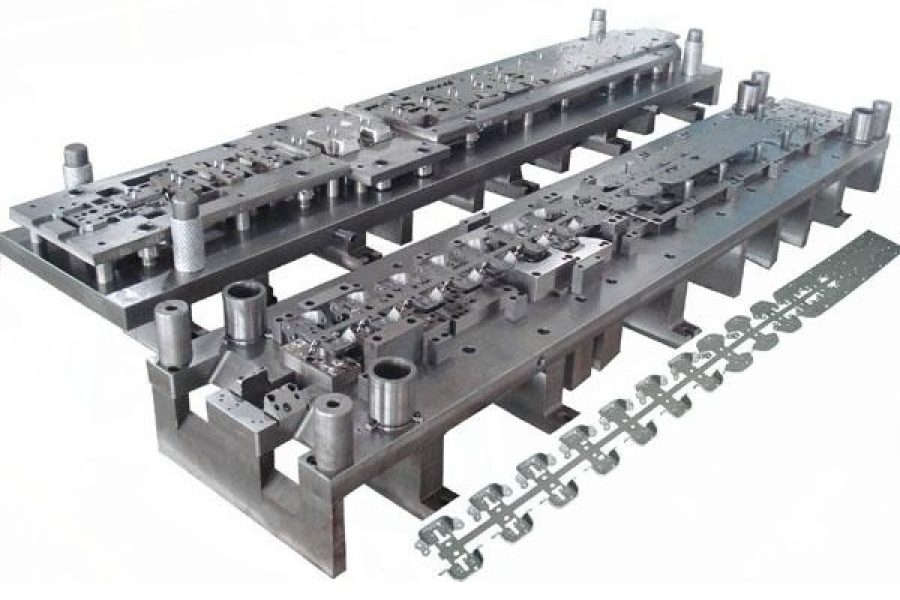 Coated sand as the raw material in the desert, processed into a new type of precision casting material coated sand, a green precision casting of key technology products, the upgrading of traditional casting materials to fill an international casting industry blank, won the Ministry of Electrical and Mechanical Science and Technology Progress Award, and in the country to create the first fully automatic coated sand production line, to achieve “sand casting.”

Advantages: to adjust the speed of gas, better to avoid the casting hole defects

Ren Chong covered the story of the birth of film

At that time the industry background:

In the foundry industry, the manufacture of many precision instruments, the need to do with the mold to do the sand, such as the car’s engine. But not all sand can be competent, then has been relying on imports from Australia, the British sand, the price of this imported sand a ton of up to 7,000 yuan.

Young and fit Qin Shengyi decided to develop mold to do the domestic sand. In 1985, he first proposed with China’s Inner Mongolia desert 10 yuan a ton of blooming quartz sand, instead of imported zircon sand to do precision casting materials. This idea is ushered in a cynical. The reason is that the expansion of quartz sand is three times the zircon sand, easy to deformation after heating, it is impossible to replace the zircon sand. Even the then developed US technology is also the use of imported zircon sand.

Qin Shengyi is a cow, there is a sub-cattle effort. He said, “Book of Changes,” there is a famous words: “a yin and yang of the Road.” He believes that the expansion rate of sand can change – expansion is “yang”, you need to use “Yin” to overcome this ” It is contraction. As long as the gravel surface wrapped in a kind of shrinkable material, in the sand when it is contraction of expansion, yin and yang offset, can not solve the problem of expansion?

As the application project was not approved, Qin Shengyi only in his spare time, live frugally take their own wages (then Qin Shengyi monthly salary of 34.5 yuan) to buy materials for experiments. 3 years, experienced many failures and great pressure, which in an experiment Qin Shengyi more than 1,000 degrees of oven burns, but because the experiment is in progress, some data need to record in real time, otherwise there will be data errors lead to Experimental failure, Qin Shengyi eventually fight the pain will finish the experiment.

Qin Shengyi recalled: “is doing the experiment when the burn is not feeling hurt, but after the end of the pain to the pain, resulting in pain at night difficult to sleep” This is a scientist super perseverance, worthy of our admiration.

3 years experiment down, Qin Shengyi each with 1.5 kg of sand to do experiments, sharing more than 9,000 kilograms of sand, more than 6,000 experiments, and finally developed a “high temperature coated sand”.

But how to make this technology out of the laboratory, but it is a problem. In 1988, Qin Shengyi carrying 50 kg of high-temperature coated sand, the middle of their own bus, crowded trains, looking for a lot of business, when the time to wear a pair of shoes, because the long walk to wear bad friends. Finally found the Shijiazhuang pump factory.

At that time, Qin Shengyi in Shijiazhuang pump factory spent several days, and finally convinced the owner of the pump factory, made 10 casting experiments, the results of all the success, Shijiazhuang water pump factory leadership immediately board, to 3,500 yuan a ton price of five tons Film sand. Qin Shengyi harvest the first pot of gold in his life. The first pot of gold is not easy, the middle of the difficulties, if the middle of Qin Shengyi slightly relaxed slack, a world-class invention successfully with China pass by, we have to admire the persistent scientist, inventor.

At present, the main products of the coated sand are: